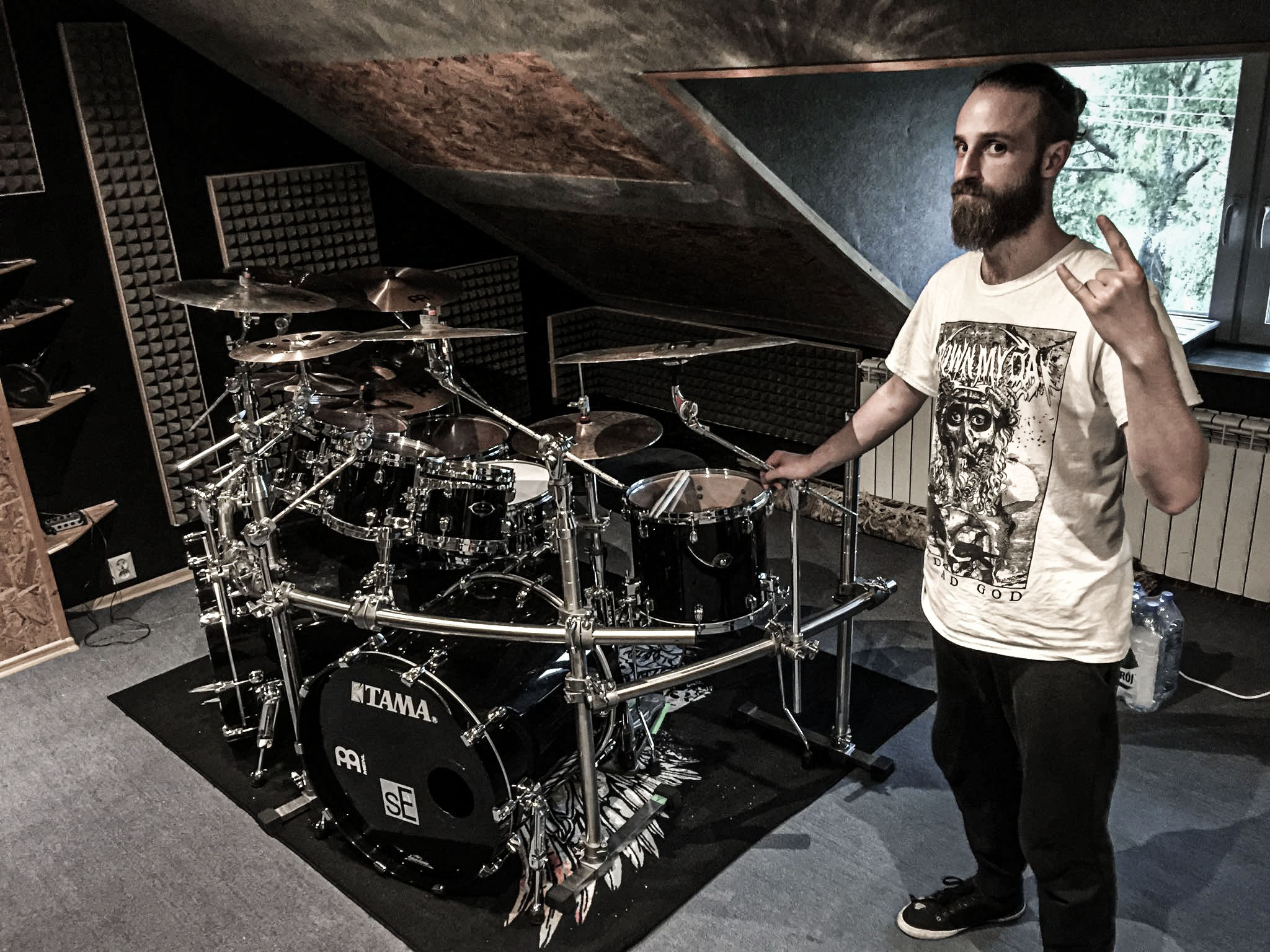 This time James Stewart known from Divine Chaos, Vader, Decapitated appears on the album as drummer.

All songs were recorded in Creative Music Studio and ZED - Tomasz Zalewski took care of mixing and mastering.
There will be 10 brand new songs on the upcoming LP.

"Rectal Rodeo' is at the final mixes stage, and will be released Spring this year. Expect to hear it sooner than later!

I agree to receive newsletter